All Categories
Troubleshooting
Notion Is Slow

If you’re seeing degraded performance in your Notion app, here are a few possible solutions.

When your Notion app starts to feel slow/sluggish, there are a couple things that you can try to help bring it back to an optimal state of performance.

💡
It is important to remember that Notion is a web application. This means that it works almost like a website, and very often performance issues are caused by unstable Internet connections and/or issues on Notion’s side.

Troubleshoot On Your Computer

Firstly, if you’re seeing degraded performance on individual pages, check if they contain content that may slow down their loading time. In most cases, it’s external content, including:

Especially on slower machines, loading a Notion page full of such “heavy” content will degrade your performance significantly. Removing such content should help speed everything up.

Very large databases may also take time to load and behave sluggishly. Thankfully, our templates mostly utilize Linked Databases that filter your content, only showing the relevant database entries. Visiting the template’s master database may take a while to load, but it is not required to use any of the templates on a daily basis.

If your Notion is slowing down across all pages, you should try resetting Notion. A soft reset is performed using ctrl/cmd + R in the desktop & browser apps, and by closing the mobile app from the app switcher menu. If a soft reset doesn’t improve Notion’s performance, then it is recommended to perform a hard reset:

Reset Notion
If you find that your Notion is stuck on a blank screen, sometimes the old adage is true: try restarting it! Read on to learn how to reset your Notion app in your browser, desktop app or mobile device ⚠️ 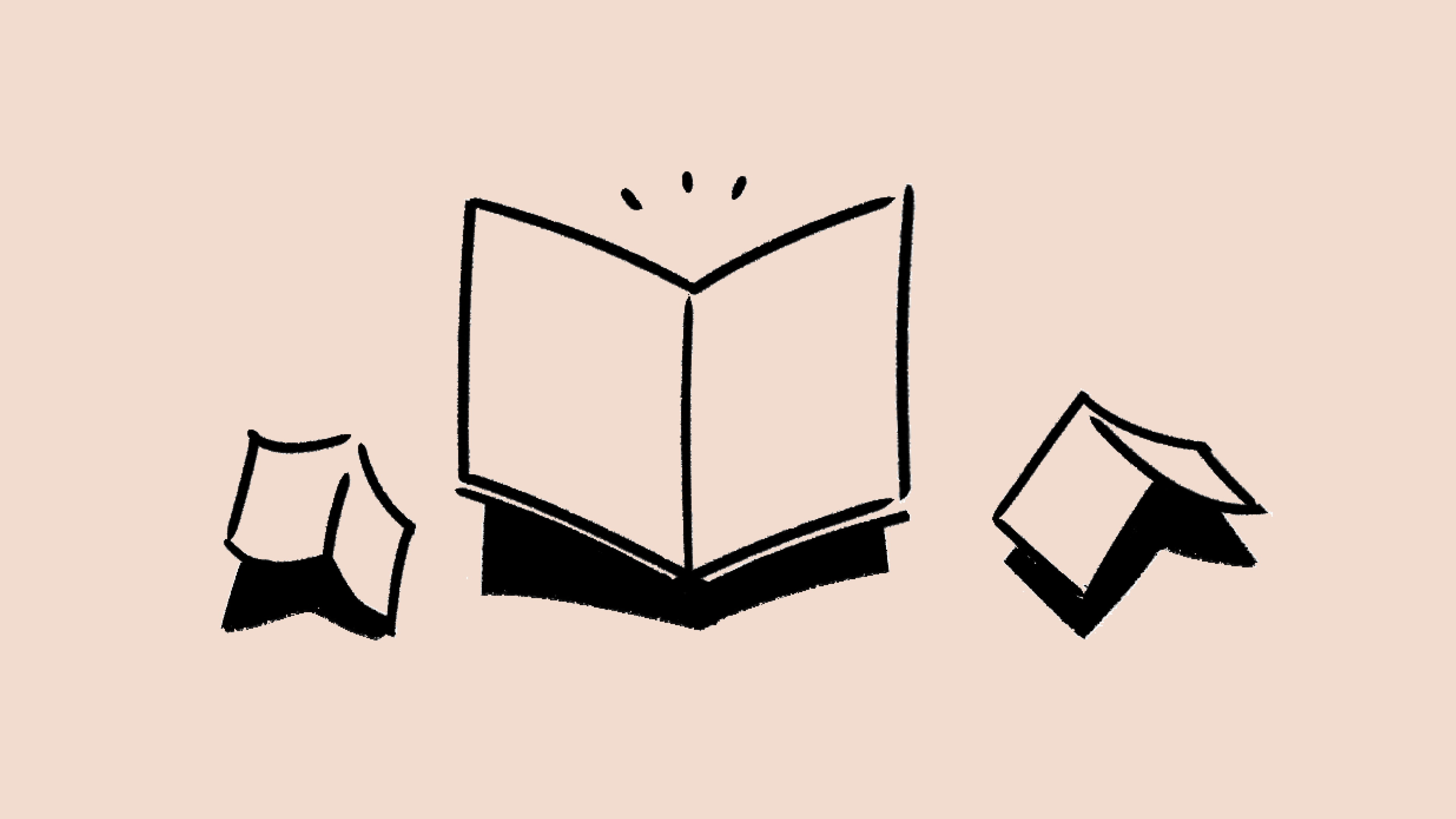 This guide from Notion’s help center describes the process of performing a hard reset.

If you’re still seeing degraded performance after resetting your app, the next step is to check for Internet issues and problems on Notion’s side.

Try using a different Internet connection. Your Internet provider may be having some downtime. Try loading up Notion on your mobile data. If you’re unable to load Notion on one particular network, check with the network admin if Notion has been blocked. (This may happen in enterprise environments).

Additionally, Notion has been blocked by Internet Service Providers in the past. This has happened only a few times across the entire globe, but in very rare cases it may happen to you. If you’re unable to access Notion on a particular ISP’s network, reach out to their customer support and ask for unblocking Notion.

https://status.notion.so/
Welcome to Notion's home for real-time and historical data on system performance.

They may be having downtime, and thus the service is unaccesible to all users. In such cases, there’s nothing we can do, just patiently wait until the issue gets solved.

Did this answer your question?
😞
😐
🤩
How can we improve this article?
Contact Us
Contact Us
Powered by